Diab Invited to HIC Meeting, Apologizes for Not Attending 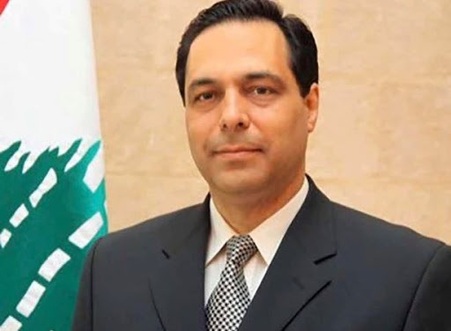 Diab, designated in December, is an original member of the HIC, along with former prime ministers, elected members, the Muftis of Lebanese regions and Sharia judges.

Sources close to Diab said: “The PM apologized for participating in the meeting before his government gains the confidence vote,” but added that “obtaining the Parliament's vote of confidence for the new government is not conditional for premiers to join HIC meetings because Diab (in this case) has become a full-fledged member of the Prime Ministers Club.”

“Inviting Diab to the HIC meeting could normalize relations between Dar el-Fatwa and the PM necessary to arrange the situation within the Sunni community after dull ties,” said the sources.

Diab was designated after the resignation of Saad Hariri. His designation reportedly did not get the “blessings” of Dar el-Fatwa, who later failed to invite him to the HIC meeting held earlier.