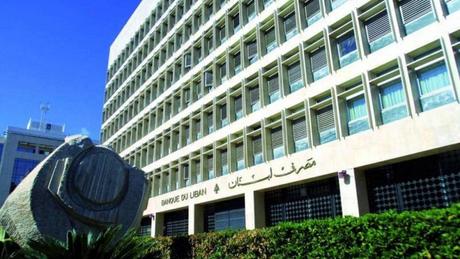 Lebanon plans to invite eight firms to compete on providing financial advice on whether it should pay or default on its $1.2 billion Eurobond debt, which matures next month, media reports said on Wednesday.

Lebanon has the world's third-highest debt-to-GDP ratio and has been sliding towards default in recent months, with tight capital controls and a currency devaluation already hitting purchasing power.

Lebanon is expected to decide whether to pay $1.2 billion in Eurobonds that reach maturity on March 9 or to default on its debt.

yeah, the experts in the government are hiring experts to help them make expert decisions:)

they are maybe just experts on finding experts who would advise for other experts to help the government of experts.... :))

How many millions, if not tens of millions of dollars will it cost us?

Thi is so laughable. I've been saying they just DO NOT want to do the necessary reforms. Expert advise for what. It's obvious to everyone the first step is cut the size of government, eliminate bureaucracies, eliminate/merge ministries, privatize, EDL, Telecom, MEA and any other state asset that bleeds the treasury and is dyfuctional.

No IMF, World Bank, Gulf Arab Money is going to solve any problem cause we all know the funds will be pockets by the crooks running the country today and their cronies.