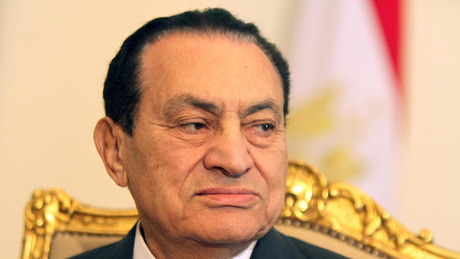 Thabet, a former high-ranking military official, confirmed the family was still at the hospital and said the Egyptian presidential office would organise the funeral.

Mubarak was in power from 1981 until he was overthrown in 2011 amid the region's Arab Spring protests.

The next in line is Michel Naim Aoun.