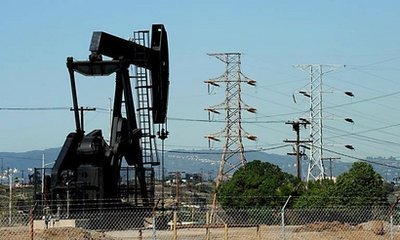 World oil prices remained high in Asian trade Friday, with the market under pressure from the ongoing political crisis in Egypt.

The oil market has been on edge since the mass uprising in Egypt began nearly two weeks ago.

While Egypt is not a major crude producer, the country is home to the Suez Canal, which carries about 2.4 million barrels daily, roughly equal to Iraq's output.

Traders are also concerned about the wider ramifications of the events in Egypt on the oil-rich but politically volatile Middle East.

"The bulk of the rise in oil prices over the last few months reflects buoyant global demand rather than uncertainty in the Middle East," it said in a research note.

"OPEC has plenty of spare capacity. Of course, oil prices would surely rise much further if there were any serious disruption to production elsewhere in the region or to traffic through the Suez Canal," it added.

"But there is still no sign of this and little reason to expect it. In particular, none of the major players in this crisis, and certainly not any new government trying to find its feet, would have any desire to lose the business from the Canal."