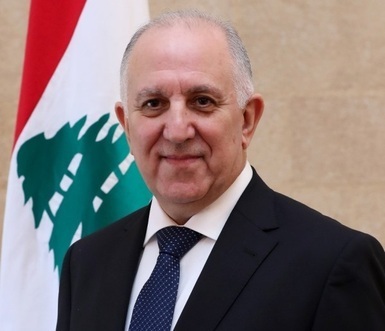 Interior Minister Mohammed Fahmi said the measures will be tightened to ensure that the state of “general mobilization” declared by the government meets the desired goal in controlling the spread of the novel coronavirus, al-Joumhouria daily reported on Friday.

“Implementation of the new general mobilization state will be tightened. The next phase which extends until April 12 is crucial and we must all work together to make it successful,” said Fahmi.

On Thursday the government extended the so-called state of general mobilization until April 12 and ordered a general closure from 7pm until 5am with some exceptions, in an amplification of the anti-coronavirus measures.

The Premiership later said in a statement that only mills, bakeries, pharmacies and medical factories will be exempt from the 7pm-5am closure order, adding that citizens and residents will be barred from being on the streets.

The extension of general mobilization followed a recommendation from the Higher Defense Council which convened earlier in the day.

He has no clue but is simply following what he sees other nations are doing elswhere and calls it his "second phase". The third phase would be the burrial of the nation by this government. This government should be called 3ahid el 7az as the demonstrations died out for the sake of Corona.