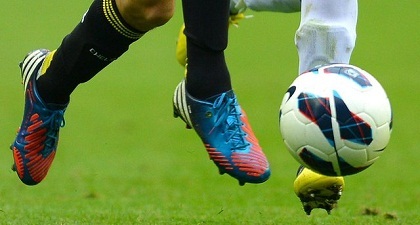 The coronavirus pandemic which has caused football to grind to a halt will also have a major impact on the transfer market value of players in Europe's leading leagues, according to a study published on Monday.

The total market value of players in Europe's 'Big Five' leagues -- the top flights in England, Spain, Germany, Italy and France -- will suffer a drop of 28 percent, from 32.7 billion euros ($36.2 billion) to 23.4 billion euros if no more matches are played this season and contracts set to expire in June are not renewed.

The study is the result of research by the Football Observatory at the Swiss-based International Center for Sports Studies.

"The extent of the decrease varies according to several factors such as the players' age, contract duration, career path and recent performance," the study says.

Older players on relatively short contracts who have played fewer games this season than last are especially affected. It gives the example of Manchester United's French star Paul Pogba, 27, who is out of contract next year and whose market value is set to be cut almost in half, to 35 million euros.