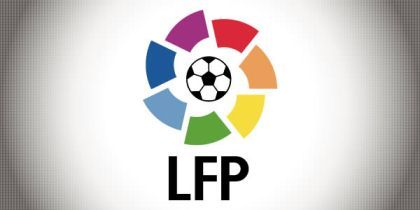 La Liga's online music festival on Saturday raised more than a million euros that will be used to buy medical equipment for the fight against coronavirus, the Spanish football league said on Wednesday.

The funds will be put towards ventilators, protective suits, gloves and masks as Spain continues to battle against the virus that has caused more than 9,000 deaths in the country, according to Wednesday's latest figures.

La Liga said the concert, which was broadcast on more than 100 platforms simultaneously, commanded an audience from 182 different countries and connected more than 50 million people online.

Sergio Ramos, Gerard Pique and Rafael Nadal were among the athletes taking part while the festival included performances from a number of international artists, including Alejandro Sanz, Juanes, Luis Fonsi, Morat and Manuel Carrasco.