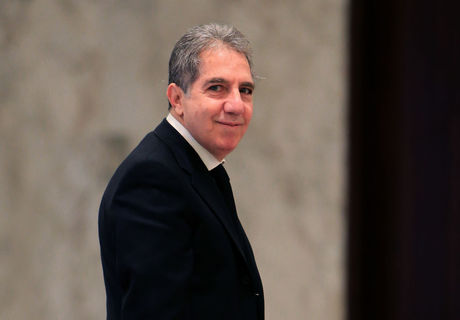 Banque du Liban circular is “a positive step aiming to protect the rights and funds of small depositors with accounts under 5 million Lebanese pounds and under 3,000 U.S. dollars,” said Wazni.

But the Minister added that “similar steps must be taken in the next phase to include depositors with accounts over 5 million Lebanese pounds and over 3,000 dollars.”

He said the parameters of BDL’s decision apply to %61.5 of accounts in Lebanese banks, totaling to 1.725 million bank accounts.

The Minister emphasized that the "money of depositors, especially the small depositors, are sacred and must be protected.”