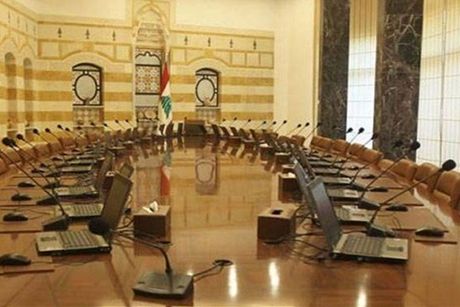 Prime Minister Hassan Diab’s media office on Wednesday described as “fabricated” the claims that Lazrad financial adviser suggested the seizing of all bank deposits for the State’s benefit.

“Some media outlets published false news suggesting that Financial Advisory Lazard had proposed to the government a plan to confiscate the entire bank deposits in Lebanon, and transfer them to the State, in exchange for treasury bonds,” said the statement.

It added: “The news is fake and a figment of imagination indicating malicious intentions.”

Late in February, the government agreed to appoint financial advisory and asset management firm Lazard as a financial adviser, in addition to Cleary Gottlieb Steen & Hamilton LLP as a legal adviser on the country's Eurobond debt.