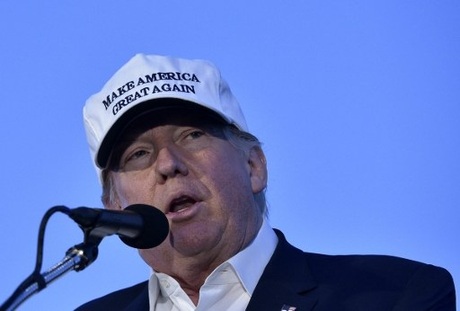 The early morning tweet, which also referred to an unidentified "wacko in China," was the latest heated rhetoric from the White House, where Trump is making attacks on Beijing a centerpiece of his November reelection bid.

"It was the 'incompetence of China', and nothing else, that did this mass Worldwide killing," the president tweeted.

Maybe not. The one thing Xi prides himself on is technical excellence. the two of them had been playing at saber-rattling to make themselves each "the indispensable man" but now Trump is hitting hard. It still probably is not a true statement, however. Let's see what Xi says now. Let me suggest, "The US needs a professional President, not a talk-show host." Trump has spent his life letting others do the spade-work, the getting your hands dirty with details, which is where the craftsmanship comes from. Even when he's insulting you, he's being "nice". For example, Obama murdered Osama, an actual murder with real bullets, including ditching the corpse. All that's needed for an indictment is a memo to AG Barr. Let Obama try to lay that off on the military. Trump's not ready for that.