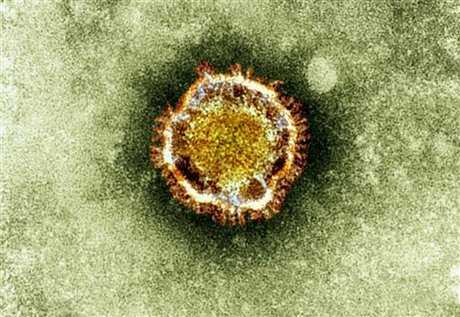 Lebanon on Thursday recorded at least 69 new COVID-19 coronavirus cases, which is a significant uptick compared to its usual daily tally.

In a statement, the Health Ministry said 36 cases were recorded among residents and 27 among repatriated Lebanese expats. It added that 34 of the local cases have been traced to known sources.

LBCI TV meanwhile reported that 19 of the locally infected individuals are Bangladeshi workers. Seventeen other Bangladeshi workers had also tested positive in recent days. Two buildings in which the workers live in Beirut's Ras al-Nabaa areas have since been isolated.

As for the expat cases, 25 were recorded among the passengers of the Kuwait plane and two other expats turned out to be infected after re-testing, LBCI added.

The new cases raise the country's tally to 1,048 and come amid the fourth phase of a five-phase plan to reopen the economy.

This will probably be used again by the government to prevent street demos in the near future.

Were all doomed, meanwhile the common cold and HIV produce a greater amount of viticms each year. The media is doing a great job propagating this hidden demon and I am sure we will soon be hearing about the next killer bee or flying dinosaurs out there to erradicate us all....

the danger of this virus is that it is highly contagious and there is no vaccine at all. If you don't lockdown the countries hospitals couldn't cure everyone and you'd have a lot more dead. is it better?