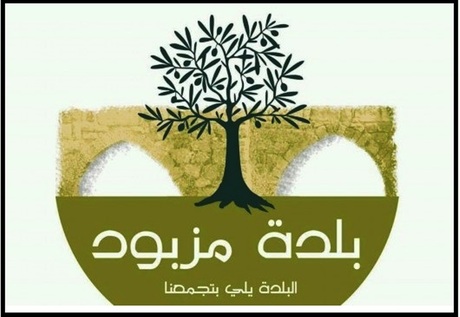 The municipality of Mazboud in Iqlim al-Kharroub declared a state of emergency on Friday over an increase in the number of coronavirus infections, the National News Agency reported.

On Thursday, regional governors ordered the isolation of Mazboud.

The municipality imposed a total lockdown.

People were not allowed to leave their homes unless it was for very serious reasons.

All shops and institutions were closed. Only medical centers, pharmacies, gas stations, and food supply stores were allowed to open under strict safety regulations.

Lebanon on Thursday witnessed its biggest daily spike yet since the first case was confirmed on February 21. Thursday's cases include 27 infections among repatriated Lebanese expats and 19 among resident Bangladeshi workers.