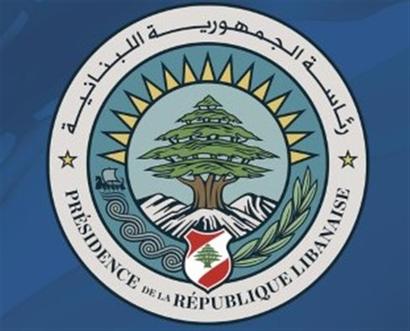 The Presidency’s media office on Monday slammed illness “rumors” and assured that President Michel Aoun is in perfect good health.

In a statement, the press office urged against “fabricating cheap rumors through social media about President Michel Aoun’s health.”

It added that such “rumors only aim to trigger deliberate confusion in the country and spread anxiety in the hearts of citizens.”

The statement vowed “that security and judicial measures will be taken against perpetrators.”

In a bid to refute the rumors, MP Ibrahim Kanaan of Aoun’s Free Patriotic Movement published a video recording of himself and Aoun taking a walk in the Presidential Palace’s garden on Monday.

Darn they are just trying to make us feel better with these rumours!
He is the strong president after all lol.

Roar truly appreciates along with flama flame that you are bilingual!

"the_roar:
"only 2 people are working for Lebanon as we speak.
General Aoun & Walid Jumblat....the rest pffttttt."

Remember in January he lied on record when he said Carlos Ghosn didn’t go the Baabda . A month later he spilled the beans.