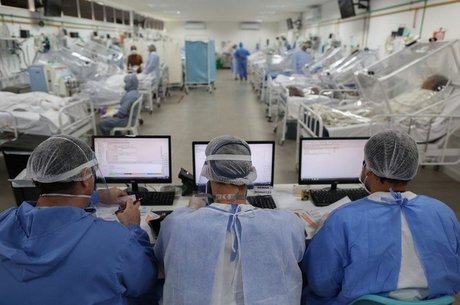 Russia on Tuesday recorded its highest daily coronavirus death toll of 174 but said more than 12,000 people had also recovered over the past 24 hours.

Health officials said Russia's total death toll from the pandemic had reached 3,807 and its number of cases had hit 362,342, the third-highest in the world after the United States and Brazil.

The number of new cases has been steadily dropping and authorities have begun easing lockdown measures in some parts of the country.

There were 8,915 new cases in the last 24 hours, according to a government tally, while a record 12,331 people recovered, a sign that Russia may be past its peak.

Restrictions have been eased in many areas though hard-hit Moscow remains on a strict lockdown until at least the end of May.

On Monday, President Vladimir Putin made a rare lockdown appearance in the Kremlin after working remotely from his residence outside Moscow for weeks.

Russia's reported mortality rate is much lower than in other countries with similar rates of infection, leading critics to accuse authorities of under-reporting deaths to minimise the scale of the crisis.

Health officials say one reason is that Russia counts only those deaths directly caused by the virus, unlike some countries that count all deaths of people infected.