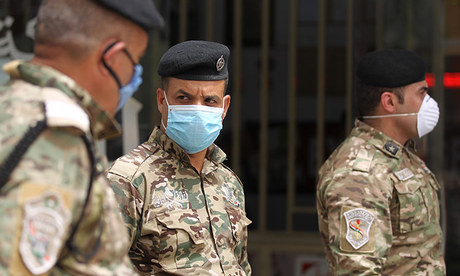 Three Iranian border guards were killed in a clash with "armed insurgents" in the northwestern province of West Azerbaijan on Friday, ISNA news agency reported.

The "border guards faced armed insurgents in a clash during their patrol, with some of the insurgents killed and three of the guards martyred," the news agency said.

The clash broke out near the town of Sardasht, it added, without naming the rebel group involved.

For much of the past 40 years, Iran has been battling Kurdish militants who use bases in neighbouring Iraqi Kurdistan to mount cross-border attacks against Iranian government targets.