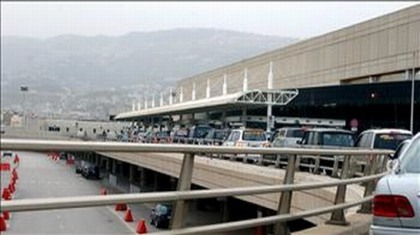 “Seeing that its reopening will be delayed, we might witness a fourth stage of expat repatriation,” Najjar added in remarks to OTV.

The airport and the land and sea ports of entry have been closed since March 15, when the government announced a so-called of general mobilization and a general lockdown to combat the coronavirus pandemic.

It later organized three stages of an expat repatriation process that involved the return of thousands of expats to Lebanon.