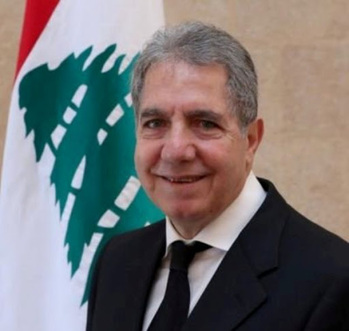 Wazni also also approved paying compensations to wheat and barley farmers for the 2018-2019 season at a value of LBP 11 billion.

Lebanon is battling its worst economic and financial crises in decades that saw many sectors badly stricken, including its educational sector.