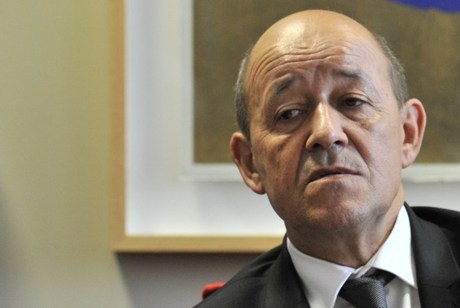 French Foreign Minister Jean-Yves Le Drian warned that the worsening humanitarian and economic crisis in Lebanon increases the risk of escalation in violence, the Saudi Asharq al-Awsat reported on Thursday.

Le Drian told a parliamentary hearing that Lebanon’s crisis accompanied by an accelerating collapse in the value of the Lebanese pound and the inability of depositors to access their money in banks is worrisome, added the daily.

Referring to recent protests and inter-religious violence that broke out in several areas mainly in the capital Beirut, Le Drian said: “The worsening social crisis threatens an increase of violence.”

The Minister said the government of Prime Minister Hassan Diab must carry out the necessary reforms in order for international financial institutions to help Lebanon and that he would visit Beirut soon to relay that to Lebanese authorities.