Another Suicide as Man Plunges to His Death 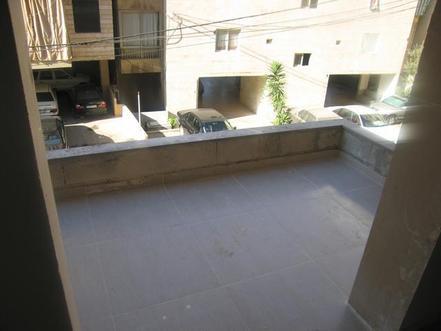 Another suicide took place on Saturday in the Metn area of Baabdat when a man plunged to his death from the balcony of his household, the Voice of Lebanon (93.3) radio station reported.

It said the deceased, in his 60s, jumped from his balcony and died instantly.

Suicide rate has increased in Lebanon apparently linked to the economic and humanitarian crisis that pushed many into poverty.

According to reports, the victim whose name was identified by his initials as Toufic F.H., suffered from chronic diseases.

Security forces arrived at the scene and cordoned off the area.

Investigation was opened into the incident.

On Friday, two suicides in Lebanon have sparked a new wave of criticism over the government's mishandling of the crisis.