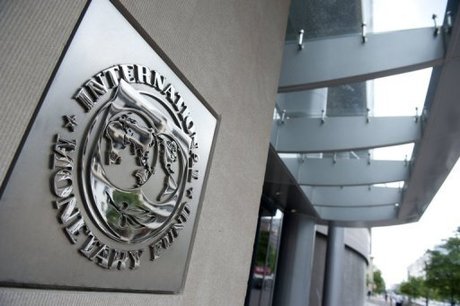 The International Monetary Fund warned Monday of the high cost of holding up reforms in Lebanon, two months into bailout talks to redress its nosediving economy.

After Lebanon for the first time defaulted on its sovereign debt in March, the government pledged a financial rescue plan and in May started talks with the IMF on unlocking billions of dollars in aid.

But sources familiar with the talks say they have hit a wall, with alleged lack of political commitment to reforms and disagreements over the scale of financial losses for the state, central bank and commercial banks.

Lebanon's government has estimated losses at around 241 trillion Lebanese pounds, which amounts to around $69 billion at an exchange rate of 3,500 pounds to the greenback.

In contrast, a parliamentary committee has quoted much lower figures using the old currency peg of 1,507 pounds to the dollar.

"For productive discussions to continue, it is very important that the authorities unite around the government's plan," said Athanasios Arvanitis, the IMF's deputy director for the Middle East and Central Asia.

"We are also worried that attempts to present lower losses and postpone difficult measures to the future would only increase the cost of the crisis by delaying the recovery and also hurting particularly the most vulnerable," he said during a press conference streamed online.

Lebanon is grappling with its worst economic crisis since the 1975-1990 civil war, with deteriorating living conditions sparking widespread protests since October and plunging almost half the population into poverty.

Banks have severely restricted dollar withdrawals and the Lebanese pound has plummeted to record lows on the black market, sparking rapid price hikes.