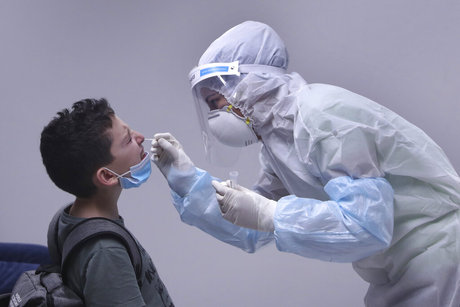 Lebanon recorded 85 more COVID-19 cases over the past 24 hours, the Health Ministry said on Monday.

Three of the local cases were meanwhile recorded in Beirut, three in Beirut's southern suburbs, one in Northern Metn, five in Aley district, one in Western Bekaa's al-Marj, three in Tyre district's al-Bazouriyeh, one in Nabatieh's Kfar Tibnit, while the locations of 40 local cases are still under investigation.