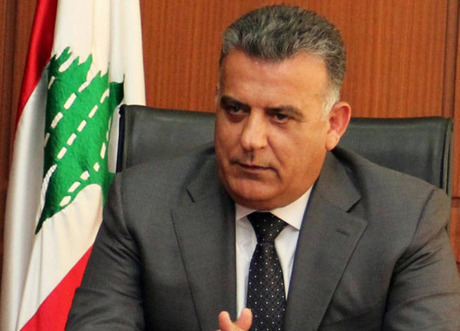 In remarks to the daily, Ibrahim said he held a series of meetings with senior officials who showed willingness to provide assistance for Lebanon within available capabilities, according to al-Joumhouria.

Talks also focused on increasing supply of oil derivatives to Lebanon, as well as raising support in donations, investments and aid of the Kuwait Fund for Arab Development, said the daily.

Ibrahim told the daily that part of the meetings were dedicated to discuss security coordination between the two countries mainly after the Emir of Kuwait pledged to urge Kuwaiti tourists to visit Beirut for tourism and summer vacation.

The daily quoted “credible” sources as saying that Ibrahim’s talks were “successful” and that he sensed a “sincere response to extend a helping hand to Lebanon and enable it to overcome its ordeal. "

All BS talk---Kuwait and others are more than happy to help Lebanon AFTER they make reforms. Aoun and Berri are trying their best to beg for money they can leach without preconditions.