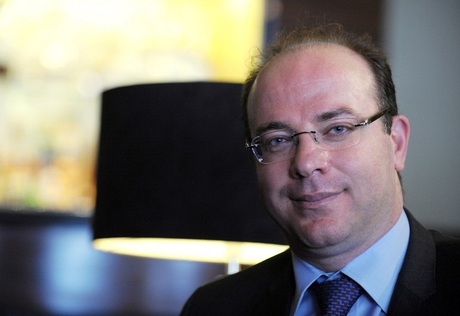 Tunisian Prime Minister Elyes Fakhfakh submitted his resignation on Wednesday, according to two official sources who did not want to be named, after a row with the Islamist-inspired Ennahdha party.

Fakhfakh, who is under investigation over allegations of conflict of interest, has had strained relations with Ennahdha, the biggest party in parliament, since October legislative elections.