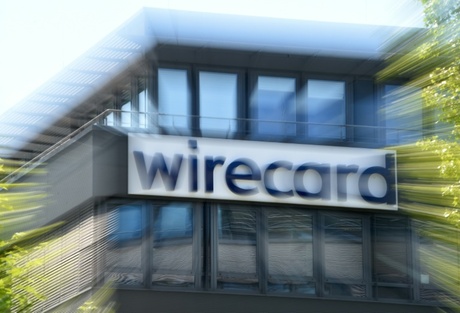 The European markets authority ESMA said Wednesday it would check Germany's reporting system in the wake of the Wirecard financial fraud scandal.

A statement by the European Securities and Markets Authority suggested that German financial watchdogs might have fallen short owing to issues that were already raised in 2017.

Payment provider Wirecard collapsed last month after it was forced to admit that 1.9 billion euros ($2.2 billion) missing from its accounts likely did not exist.

It had been a rising star on the Frankfurt stock exchange, until reports by the Financial Times and other media questioned its business and accounting practices.

ESMA has responded to a request by the European Commission for a probe into how the company evaded detection by German financial market authorities.

"An assessment of the supervisory response" by German watchdog BaFin and the Financial Reporting Enforcement Panel (FREP) is needed "to help in restoring investor confidence," the statement said.

ESMA expected to complete the "fast track" assessment by October 20, and would focus on how the two authorities had applied EU Guidelines on the Enforcement of Financial Information, it added.

In 2017, ESMA and the German authorities had examined how the guidelines were being applied, and concluded that while there were "positive aspects of the German enforcement model," there were also "areas for improvement".

Those included procedures used by the two German authorities, cooperation between them, and the "independence and conflict of interests in FREP," which is an accounting authority.

At the time, BaFin had declared itself unable to comply with the guidelines "due to a lack of enforcement powers", the statement noted.

"In view of the overriding public interest in this particular case and the enforcement of financial reporting in Germany," ESMA said it was "making available the confidential country report on Germany which formed part of the 2017 Peer Review."