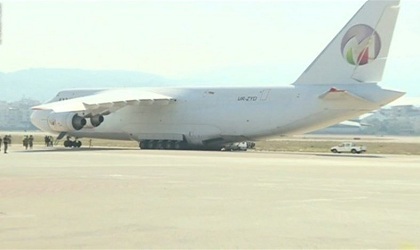 The United Arab Emirates (UAE) has sent emergency medical assistance to disaster-hit Lebanon on Thursday, after the massive explosion in the port of Beirut that left more tha 171 dead and wounded at least 7,000 others and left many homeless.

“An air relief bridge between Lebanon and the UAE will continue to provide assistance. This is the fourth plane coming into Lebanon within the last few days,” UAE Ambassador to Lebanon Hamad el-Shamsi said.

The UAE has also decided to sponsor the families who lost their breadwinner, and children whose parents have perished in the Beirut explosion.

For his part, the Secretary General of the Red Cross George Kittaneh, pointed out that there is a long partnership between the Lebanese Red Cross and the Emirates Red Crescent, “we are conducting a survey to distribute relief,” he said.