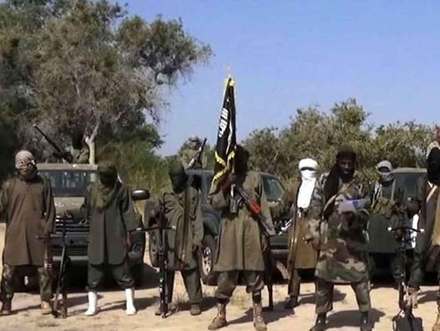 The gunmen opened fire as the convoy, under military escort, was heading to the town of Gamboru near the border with Cameroon late Thursday, they said.

The convoy, comprising mostly traders, was coming from the regional capital Maiduguri, 130 kilometres (80 miles) from the Cameroonian border, when the attack occurred in the village of Mussine.

"The troops returned fire and the attackers retreated, but unfortunately two people were killed among the passengers," said another militia leader, Umar Kachalla.

Travelling on highways in northern Borno has become dangerous as fighters from the so-called Islamic State West Africa Province (ISWAP) and rival Boko Haram set up bogus checkpoints where they kill or abduct passengers.

The situation has prompted the authorities to organise travellers in convoys under military protection but attacks have persisted.

It was not immediately clear which jihadist faction was behind the latest attack as both Boko Haram and ISWAP operate in the area.

The decade-long jihadist conflict, which spilled into nighbouring Niger, Chad and Cameroon, has left 36,000 and and displaced around two million from their homes in Nigeria alone.

A regional military coalition involving troops from the four countries, is fighting to end the violence.