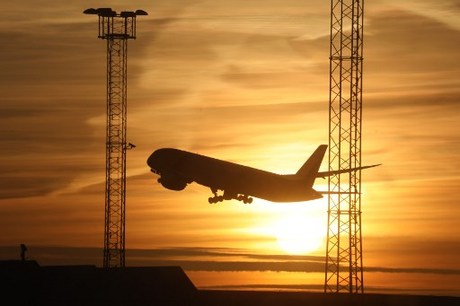 The total number of passenger flights in Europe will plummet by more than expected this year as countries fail to coordinate policy on air travel during a pandemic, Eurocontrol said on Monday.

Europe's air traffic watchdog said total trips in 2020 will reach six million, down by 55 percent from a year earlier and one million fewer than a forecast in April when air travel was at a standstill.

"There's a lack of coordination between states on how to manage air travel despite good guidance from European Union Aviation Safety Agency and the European Center for Disease Prevention and Control," he said.

Brennan pointed to "a lot of confusion and very little passenger confidence; and of course outbreaks of Covid-19 are picking up across Europe."

Eurocontrol, which has 41 member countries including all EU member states, urged for health criteria to determine the safety of travel to be better harmonized between countries.

The agency said it welcomed a recent European Commission proposal to line up theses rules and urged against blanket restrictions and quarantine orders.

"This approach is killing the travel and tourism industry,"Brennan said.

The gloomy data pushed the European Commission to extend a law to stop "ghost flights" forced on airlines to keep airport slots in the EU.

"Slots" are highly-prized take-off or landing authorizations that airports allocate to airlines. Currently, if an airline does not operate a flight in its allocated slot it can lose it to a competitor.

Brussels on Monday said the suspension of the rule would be extended until March 27, 2021.

"Today's report shows that air traffic levels remain low, and more importantly, they are not likely to recover in the near future," said EU transport commissioner Adina Vălean in announcing the extension.