Netanyahu Has 'No Intention' of Talking to Palestinians, Says Opposition Chief 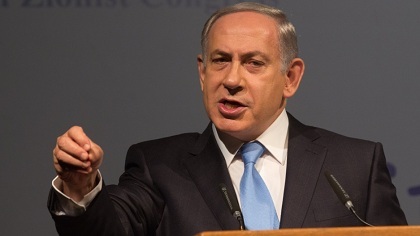 Israeli Prime Minister Benjamin Netanyahu has "no intention" of discussing peace with the Palestinians, opposition leader Yair Lapid told AFP ahead of the signing of landmark deals with the UAE and Bahrain.

"This government has no intention of discussing anything with the Palestinians," said Lapid, who pushed for the resumption of peace talks.

The opposition chief spoke to AFP ahead of a signing ceremony hosted by US President Donald Trump at which Netanyahu will sign normalisation deals with the United Arab Emirates and Bahrain, the first Israel has agreed with an Arab state since the 1990s.