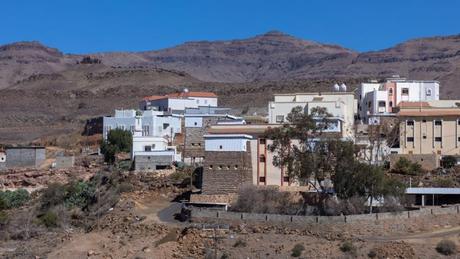 The civilians had been rushed to hospital after suffering "minor injuries" from flying shrapnel, the official Saudi Press Agency reported late Saturday.

Three cars were also damaged in the border village, it said, without naming the village.

The Iran-backed Huthis have so far not claimed responsibility for the attack.

The Shiite rebels have stepped up missile and drone attacks on Saudi Arabia in recent months, mainly targeting southern provinces along the long border between both countries, as well as Riyadh.

A Saudi-led coalition, which has been battling the Huthis for more than five years, says it has intercepted most of them.

Assisted by Western powers including the United States, the coalition has struggled to oust a ragtag but highly motivated tribal militia that specializes in guerrilla tactics.

The coalition intervened in support of the Yemeni government in 2015 after the Huthis seized Sanaa and closed in on the government's temporary southern base of Aden.

Since then, tens of thousands of people, mostly civilians, have been killed and millions displaced in what the United Nations has called the world's worst humanitarian disaster.

The Ansarullah are not ragtag, they are well trained and organized, this is the reason that the Saudis and the entire West cannot defeat them.