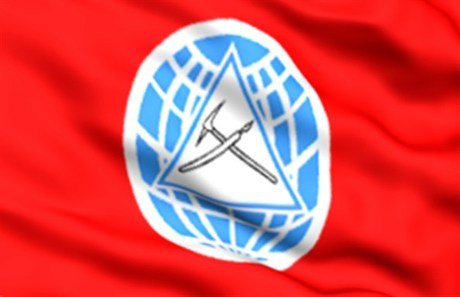 The Progressive Socialist Party described on Saturday the obstructed efforts of PM-designate Mustafa Adib to form a crisis government and his eventual resignation, as a “sin” against the Lebanese people.

“What happened is a sin against the Lebanese. Everyone who helped drive Adib’s mission towards his resignation shoulders the responsibility. Everyone is under shock now,” PSP sources told al-Jadeed TV.

PSP leader ex-MP Walid Jumblat “kicked off an initiative to prevent Adib’s resignation,” and has been making contacts “since Friday evening and until the moment Adib reached Baabda, but he failed,” added the sources.

“Jumblat’s initiative was directed in the interest of everyone, the French, the Shiite duo (Amal and Hizbullah) and Adib. Those who foiled it shall shoulder responsibility for what we are heading to,” they stated.