Kuwait Swears in New Emir after Death of Ruler 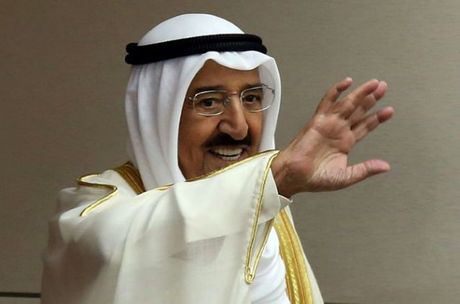 Kuwait on Wednesday swore in its new emir, Sheikh Nawaf al-Ahmad Al-Sabah, after the death of his half-brother, Sheikh Sabah, who died in the US at the age of 91.

Sheikh Nawaf, 83, was sworn in at the National Assembly in Kuwait City, as the country prepared to receive the body of the late Sheikh Sabah al-Ahmad Al-Sabah.