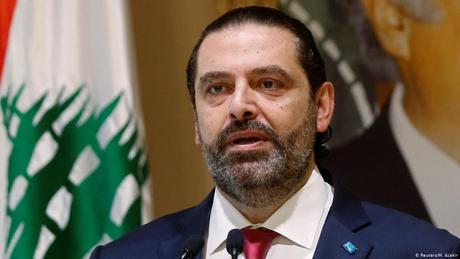 “On this day, 8 years ago, a major pillar of security stability in Lebanon, Major General Wissam el-Hassan, was assassinated. He devoted his life to protecting Lebanon and the Lebanese, and established a security system that will remain a milestone in the history of the Internal Security Forces.

Before him, the Information Branch was a name without a mission. He turned it into an institution that elevated national security work to the ranks of prominent security institutions in developed countries.

His assassination aimed to take revenge on his role in uncovering the organized assassination crimes and the bombing plans that targeted Lebanon, from the assassination of martyr Prime Minister Rafik Hariri to the crime of smuggling explosives to Tripoli and the North”.

He added, addressing el-Hassan: “Your memory will remain engraved in our heart, bravest and dearest man. We pay tribute to your pure soul and the soul of your companion, chief warrant officer Ahmed Sahyouni. We express our affection and condolences to your wife, children, and family and to the companions of difficult missions who follow in your footsteps”.

Hassan and seven others were killed in a car bomb in Beirut's Ashrafieh district on Oct. 19, 2012.

He was in charge of the Internal Security Forces’ Information Branch at the time of his assassination.