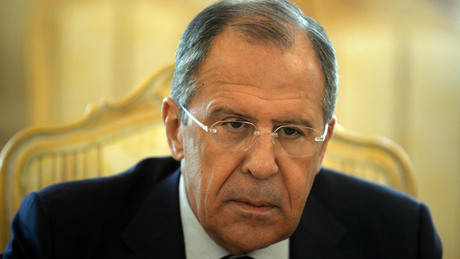 Lavrov was set to visit Lebanon later in October.

It said the talks highlighted the current issues in Lebanon in light of the developments of the domestic crisis in the political and socioeconomic fields.

Russia emphasized “Moscow’s commitment and keenness on Lebanon’s sovereignty, independence and territorial integrity and the need to speed up the formation of a capable government, which would represent an important basis for resolving the issues facing the Lebanese society.”

After the colossal Beirut port explosion on August 4, Lavrov, and several foreign and Arab leaders, pledged help for crisis-hit Lebanon.