German Woman Charged for Crimes against Humanity in Syria 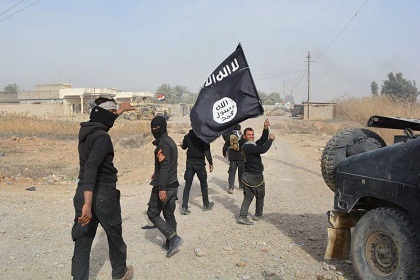 German federal prosecutors on Wednesday said they had charged a German woman with crimes against humanity allegedly committed while she was living in Syria as a member of the Islamic State jihadist group.

The suspect, identified only as Nurten J. who has several children, was arrested in Frankfurt in July and is accused of crimes related to the persecution of the Yazidi minority in territory controlled by IS.