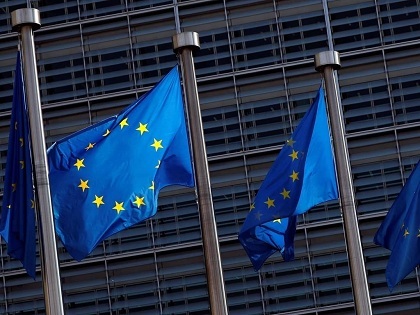 European states involved in efforts to end the conflict in Libya on Monday threatened sanctions against any parties that harm the fragile peace process.

Britain, France, Germany and Italy in a joint statement urged "all Libyan and international parties to refrain from any parallel and uncoordinated initiative" that risked undermining the UN-led efforts.

Their statement said they were "ready to take measures against those who obstruct" the process, plunder state funds or commit rights abuses.

It did not name other states but Europe has in the past accused both Russia and Turkey of interfering in Libya.

Moscow has been accused of backing mercenaries fighting the UN-backed Tripoli Government of National Accord (GNA) while Turkey has deployed its military as well as drones to back the GNA.

The four European countries said they welcomed the roadmap agreed by the Libyan parties to pave the way to national elections scheduled for December 24 following an October ceasefire deal.

"This is an important step to restore Libya's sovereignty and the democratic legitimacy of its institutions," the statement said.

It said that the four countries shared the opposition of Libyans "to all foreign interference, and support their willingness to come together in peaceful and patriotic dialogue".

French President Emmanuel Macron has been a particularly vocal critic of Turkey's role in the Libya conflict, accusing it of seeking new influence in the eastern Mediterranean, in one of a number of issues that have triggered grave tensions between Paris and Ankara.

Last month's ceasefire formally ended fighting between forces of the Ankara-backed GNA and those of eastern strongman Khalifa Haftar, who was long favoured by Russia.

The ceasefire aims to end years of conflict following the 2011 killing of dictator Moamer Kadhafi.

When AFP says "Tripoli government", they mean that literally. This faction has not enlarged its territorial holdings in the nine years it has been the internationally-recognized government of Libya.