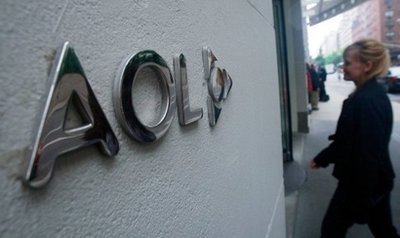 Approximately $300 million will be paid in cash, it said.

The Huffington Post is privately owned, but the proposed transaction is subject to government approvals.

The boards of directors of each company and shareholders of The Huffington Post have approved the transaction, expected to close in the late first- or early second-quarter of 2011, the announcement said.

"The acquisition of The Huffington Post will create a next-generation American media company with global reach that combines content, community, and social experiences for consumers," said Tim Armstrong, chairman and CEO of AOL. "Together, our companies will embrace the digital future and become a digital destination that delivers unmatched experiences for both consumers and advertisers."