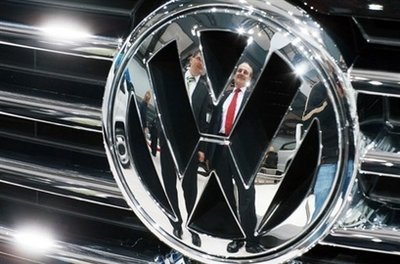 Germany's Volkswagen, Europe's biggest automaker, plans to boost its workforce from 250,000 to 290,000 by 2018, with most of the new jobs to be created in China, the German auto weekly Woche reported Sunday.

Some 4,700 new jobs will open up in the commercial and customer service divisions.

The new posts will come on top of those to be created to replace the 60,000 VW employees due to retire by 2018, Woche said.

"The Chinese government has been promoting Chinese brands for some time now. In this context, joint ventures with foreign companies -- such as FAW Volkswagen or SAIC Volkswagen for us -- are encouraged to make a local marque," an official with unit Volkswagen China said in a Handelsblatt report.

VW is now in talks with its Chinese partners, looking at the market for models below 8,000 euros (11,000 dollars), the report said, adding that the company's supervisory board was expected to approve the project.