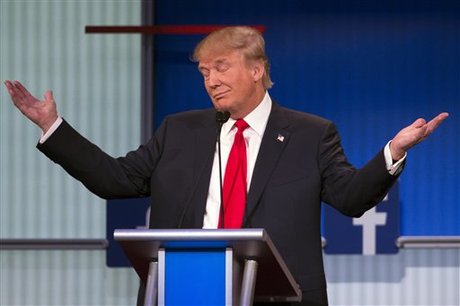 A bipartisan majority of lawmakers in the House of Representatives voted Wednesday to impeach Donald Trump seven days from the end of his term, assuring he becomes the first U.S. president to be impeached twice.

With nearly all votes counted, the number supporting impeachment on the single charge of "incitement of insurrection" for Trump's role in whipping up a violent mob surpassed 217, the majority threshold out of 433 current House members. At least 10 Republicans joined the Democrats.

Impeachment of the president will trigger a trial in the U.S. Senate, which is not expected to begin its proceedings until Trump, 74, is out of office.

When are we gonna impeach our ?

Nice contrast between US and Iran's democracies. How many opposing Iranian students have been killed by Iran criminal regime? ... hundreds in one night! These are the same Basij within Hizbollah that killed Rafiq Hariri, Tueni, Gemayel and countless others.