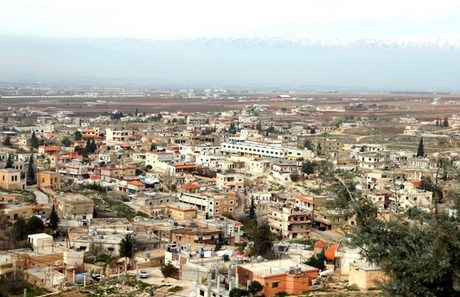 The former deputy was nowhere inside the house, it added.

Relatives of Qanso claimed the gunmen planned to “assassinate” the MP.

I consider it a failed assisination attempt. Try again.