Saudi FM Optimistic Ties with U.S. Will be 'Excellent' under Biden 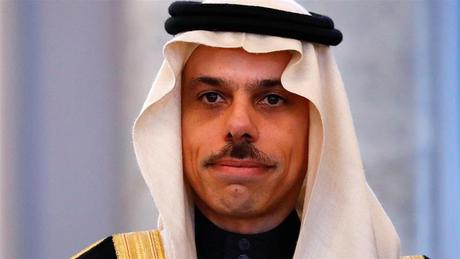 The appointments made by Biden for his new administration "showed (an) understanding of the common issues," Prince Faisal told Al-Arabiya television, without elaborating.

Prince Faisal's comments comes despite Biden's pledge during his election campaign to treat the kingdom as a "pariah" over its human rights failings and to end U.S. support to a Saudi-led military campaign in war-ravaged Yemen.

Brave face from the MBS regime now that theirs and Netanyahu's puppet is gone.