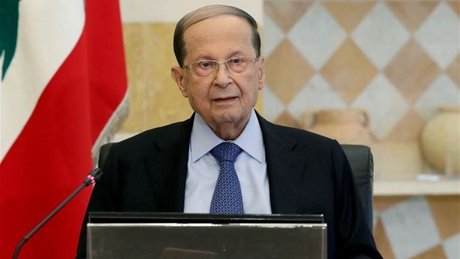 President Michel Aoun on Friday signed a decree to advance 50 billion Lebanese Liras to complete the payment of compensation to individuals affected by the Beirut port blast that ripped through the capital on August 4.

Aoun asked the Army chief, General Joseph Aoun to speed up the distribution to the beneficiaries in accordance with the mechanism established by the leadership of the army and the Directorate of Beirut.