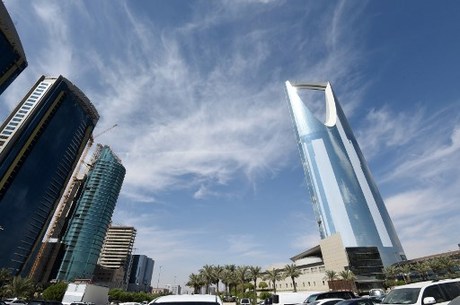 In a statement, the Ministry condemned “any targeting of innocent civilians,” describing such attempts as “a violation of international laws that ban attacks on civilians.”

And as it denounced “any attack by any side on the sovereignty of the sisterly Kingdom of Saudi Arabia,” the Ministry expressed its “full solidarity with the kingdom against any attempts to threaten its stability and security.”

Saudi Arabia said Saturday it intercepted an apparent missile or drone attack over its capital, Riyadh, amid the kingdom's yearslong war against neighboring Yemen's Huthi rebels.

It was unclear who was behind the incident, with the kingdom's brief statement stopping short of accusing anyone and the Huthis saying they were not involved.

The same drone was chased by the IDF and brought down last week in Israel.

Is there a common denominator?