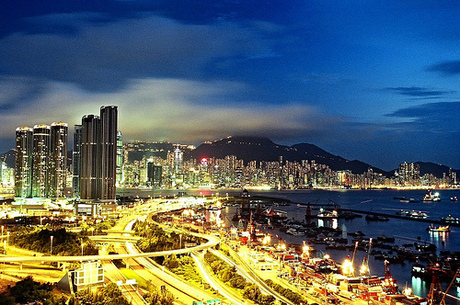 The number of foreigners living in the tiny Gulf kingdom of Bahrain in 2010 overtook the number of local nationals for the first time, the statistics office announced on Monday.

Bahrain has a Shiite majority ruled by a Sunni dynasty. Shiite opposition members have accused the government of giving citizenship to Sunni foreigners to tip the sectarian balance.