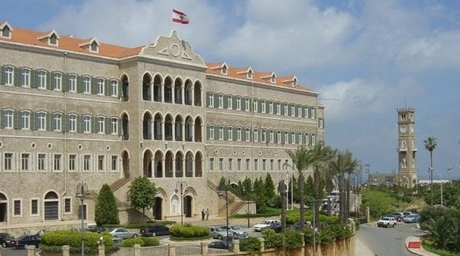 Despite intensifying foreign and Arab calls urging political leaders in Lebanon to speed a much-needed government, “domestic hurdles” stand in the way of any progress, al-Joumhouria daily reported Friday.

“French, Egyptian, Qatari and international calls encouraging the acceleration of a government formation are still hindered by local hurdles that seem difficult to resolve,” unnamed sources following up on the formation process told the daily.

PM-designate Saad Hariri, tasked with the formation mission, has recently made a foreign and Arab tour and met with country leaders of Qatar, Egypt and France. According to reports, he is also scheduled to visit the UAE.

Before Qatar, Hariri was in Egypt and France. He met Egyptian President Abdul Fattah al-Sisi in Cairo and French President Emmanuel Macron.