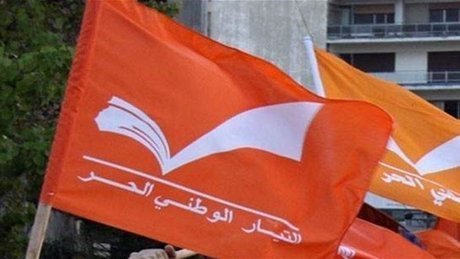 The Free Patriotic Movement issued a statement on Saturday saying the formation of a government in Lebanon and conducting forensic audit into the central bank accounts are two top “priorities” needed to handle the crisis in Lebanon.

The FPM’s political commission said a government that “meets the expectation of the people and is capable of shouldering responsibility to face the economic collapse is a priority.”

It considered that priority should also be given at the national level to conduct a forensic audit of the BDL's accounts to clarify the truth, determine responsibility, conduct accountability, and work to return people's deposits and their rights.

After its periodic electronic meeting led by MP Jebran Bassil, the political commission called on the responsible judicial authorities to expedite investigation into the Beirut port explosion and to issue an indictment, in preparation for the start of the trial and accountability for those involved.