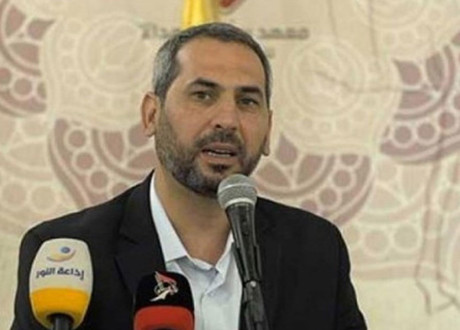 The house of Deputy Ihab Hamadeh in Hermel was hit by a rocket-propelled grenade and gunfire at dawn on Thursday, the National News Agency reported.

NNA said that armed gunmen fired a rocket-propelled grenade followed by gunfire at the house of Hamadeh in the locality of Al-Tal, on the outskirts of Hermel.

No one was injured in the incident, and the damages were material, added the Agency.

Hamadeh, of the Loyalty to the Resistance parliamentary bloc, and his family were not inside the house during the incident.

For his part, Hamdeh filed a complaint with the Hermel police station, and demanded accountability.