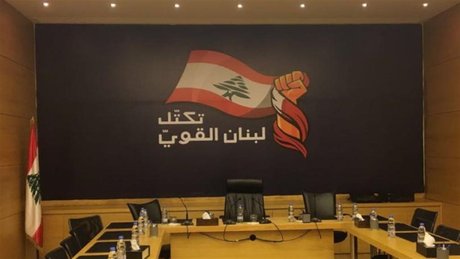 The bloc “is still awaiting the PM-designate to conduct the necessary consultations and cooperate with the president to submit a cabinet line-up that respects the norms stipulated by the National Pact and the constitution,” it said in a statement issued after its weekly e-meeting.

The bloc added that such a line-up should be “unambiguous” so that an “agreement” can be reached on it “as soon as possible.”