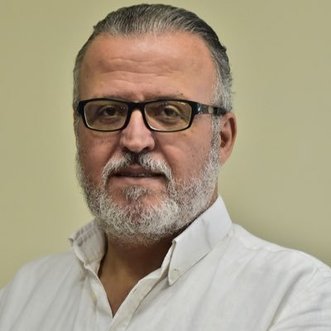 “We thank Jebran Bassil for his statement, which confirms what was clear from the very first moment to President (Michel) Aoun: a government of 18 ministers containing three specialist, nonpartisan ministers for President Aoun if the FPM bloc does not intend to grant confidence to the government, and additional three ministers if his bloc commits to granting confidence,” al-Wajeh said.

In another tweet, he added: “We also thank Jebran Bassil for clearly informing the Lebanese in his statement today that the FPM and its parliamentary bloc no longer represent the president and that he has joined the ranks of the opposition to the presidential tenure and the coming government.”

You are all losers!