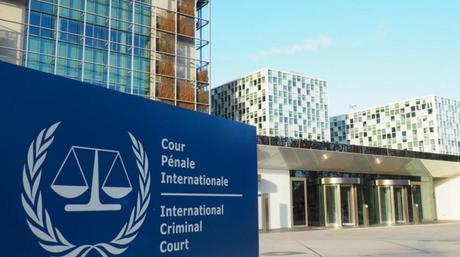 Israel has yet to decide whether it will cooperate with the International Criminal Court's investigation into alleged crimes in the Palestinian territories, a senior Justice Ministry official said Thursday.

The decision by the court's outgoing prosecutor to probe Israeli military actions and settlement construction on lands captured in the 1967 Mideast war was announced Wednesday and condemned by Israeli Prime Minister Benjamin Netanyahu as "the essence of anti-Semitism and hypocrisy."

Roy Schondorf, deputy attorney general for international law, told Army Radio that the court's decision was driven by "political agendas" and that opening an investigation was unjustified, but that Israel has not rejected any participation outright.

"The court's conduct until now, and the prosecutor's in particular, doesn't inspire great trust in the way the procedures will transpire," Schondorf said, adding that there was "a big question about the value of cooperation."

Wednesday's decision turns the court's focus toward two key Israeli policies of recent years: its repeated military operations against Palestinian militants in the Gaza Strip, highlighted by a devastating 2014 war, and its expansion of Jewish settlements in east Jerusalem and the occupied West Bank.

The Palestinian Authority, which administers autonomous areas in the Israeli-occupied West Bank, welcomed Wednesday's move, while the U.S. State Department said it opposed the decision to open the investigation.