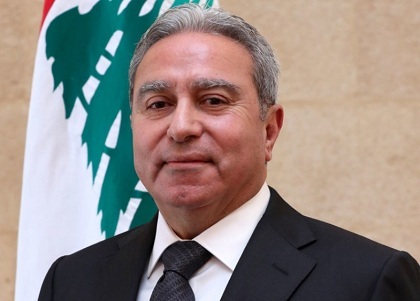 Caretaker Social Affairs and Tourism Minister Ramzi Musharrafieh led a delegation to Syria on Saturday on a two-day visit during which he will hold a series of meetings, the National News agency reported.

NNA said the talks will focus on the file of Syrians displaced in Lebanon, and the plan for their return as approved by the Lebanese government in July last year.